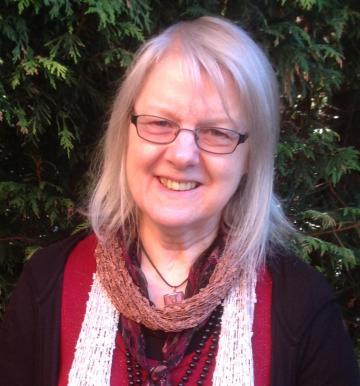 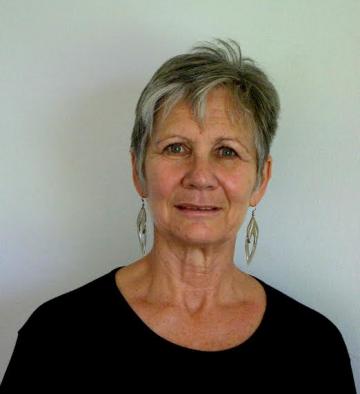 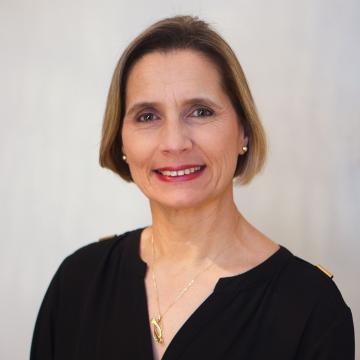 Liesl became involved in Christian Dance when she joined the Christian Dance School with Rosemary Raw in 1981 (later known as Christ Light Dance Company) in Cape Town. She has fulfilled leadership roles in CDFSA as the Provincial Coordinator for the Eastern Cape and Gauteng and the National Coordinator of South Africa from 2009. Her passion is evangelism through dance, and teaching the Basic Foundation Course in Christian Dance which she has developed. She runs a dance group and is also part of her local church’s dance team.

Liesl is married to Rory and they have two daughters, Zoë and Jesi, and as a family they have supported her in the ministry with choreography, music production, websites and other multimedia tasks. Liesl is a Social Worker and works as a Client Relationship Manager supporting companies with their Employee Wellness Programmes. 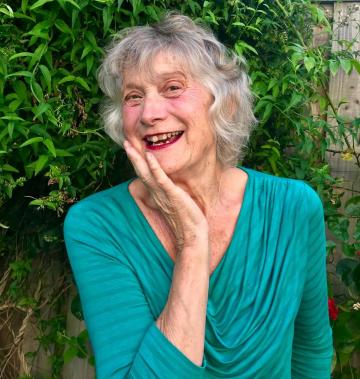 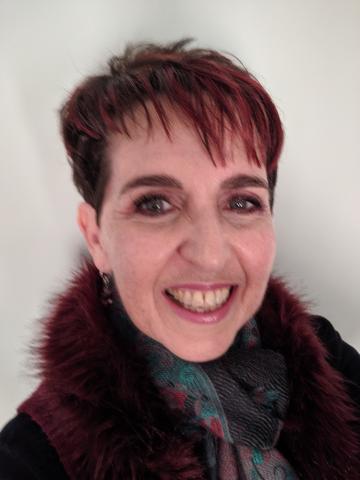 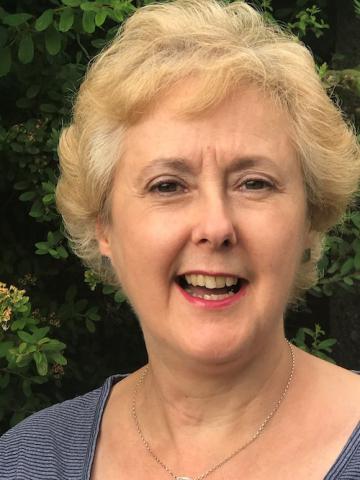 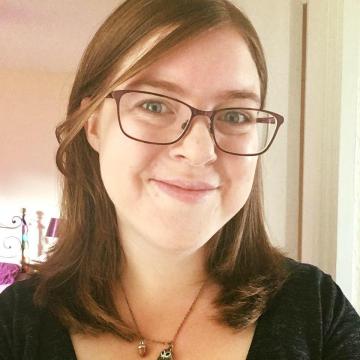 Kaye was born in the UK but grew up in South Africa. There Kaye was mentored in dance and went on to lead three dance groups. After returning to the UK, she led a Youth Dance Group in her Church and travelled nationally and internationally on mission with the Northern Messianic Dancers.

Kaye has been supporting ICDF in prayer for some years now through the Roots Dance and Creative Arts Group in her Church. She is a member of CDFB. 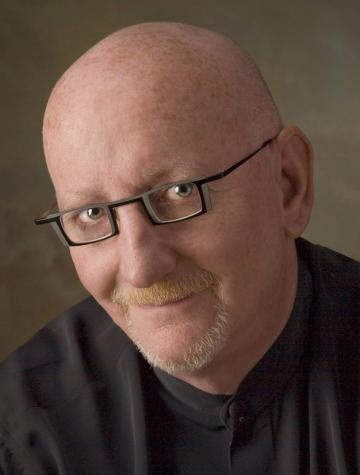 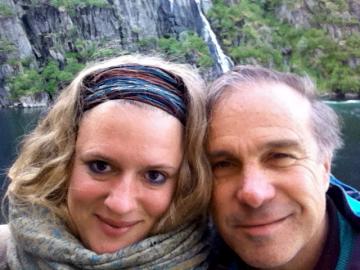 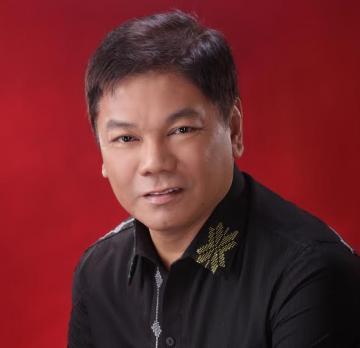 Connecting our faith and calling in movement